We challenged the Maynard brothers to leave the safety of the Capital studio and raise as much cash as possible for Global’s Make Some Noise.

Jack and Conor went HEAD-TO-HEAD in a battle of the donations to take on The ArcelorMittal Orbit at the Olympic Park.

The brother that raised the most cash enjoyed zooming down the 120m-high slide. And as for the other brother, well, they had to take on a jaw-dropping abseil.

YOU decided their fate – the unlucky brother to take on the abseil down the huge tower was…CONOR! 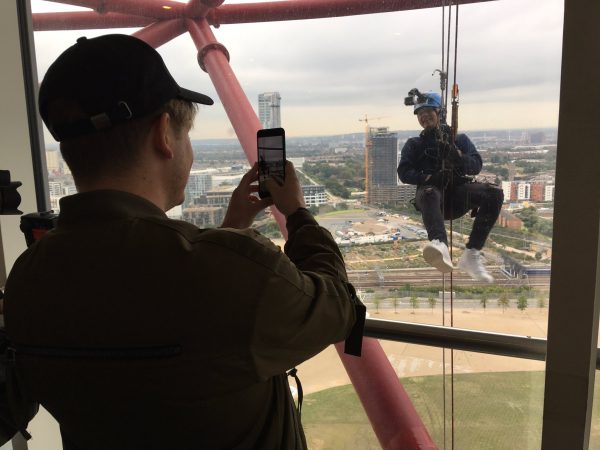 Just look at how happy Jack was to take the slide!

Big thanks to our good friends at Vodafone, who also donated an amazing £5,000 to support the boys! 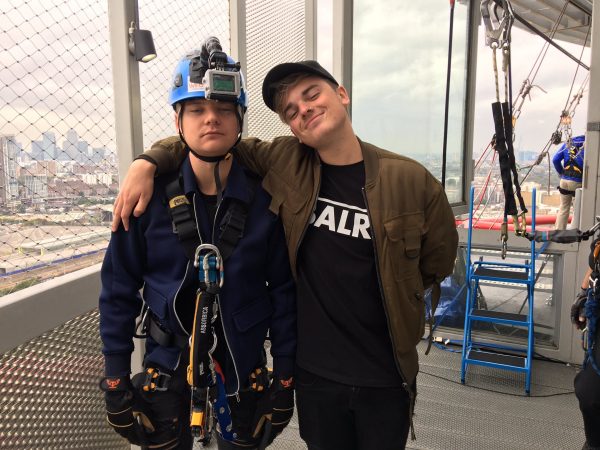