LBC’s ‘In Conversation With’ series of events saw multi award-winning LBC presenters, Steve Allen and James O’Brien under the spotlight for Make Some Noise.

On Monday 7th January, a room full of loyal listeners welcomed Steve to the stage at the Leicester Square Theatre for his eagerly-awaited LIVE show.

Having been with LBC for 39 years, this was a chance for listeners to see the man in action and hear all the juicy celebrity gossip and hilarious stories that Steve’s not allowed to tell on air. 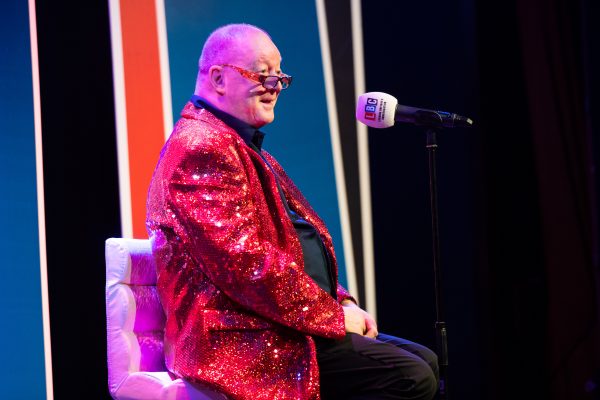 On the following night, James O’Brien took to the stage and was grilled by special guest and Good Morning Britain host, Susanna Reid. 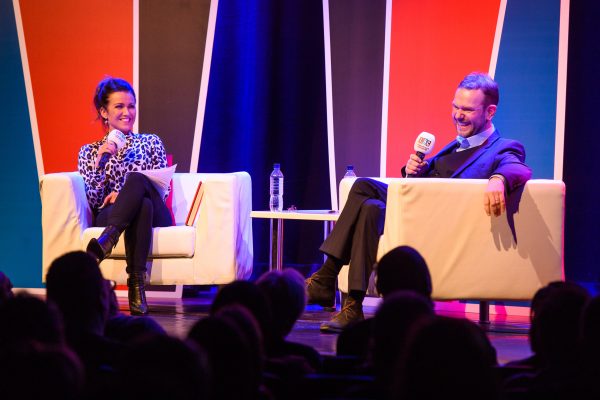 The audience were treated to an exclusive insight from the presenter about his career, thought-provoking discussions around the world’s biggest news stories and the background to his book, ‘How to be right… in a world gone wrong’.

James opened the floor for questions from the audience, which ranged from questions about his most memorable interviewee, to a request for work experience.

The sold-out events have raised over £35k for Make Some Noise, so a HUGE thank you to everyone who bought a ticket and attended – we hope you enjoyed the shows!