Adventurer Mark Delstanche has made history. Mark rowed solo from New York to London to raise money for Global’s Make Some Noise, and he has just become the first person in history to do so! 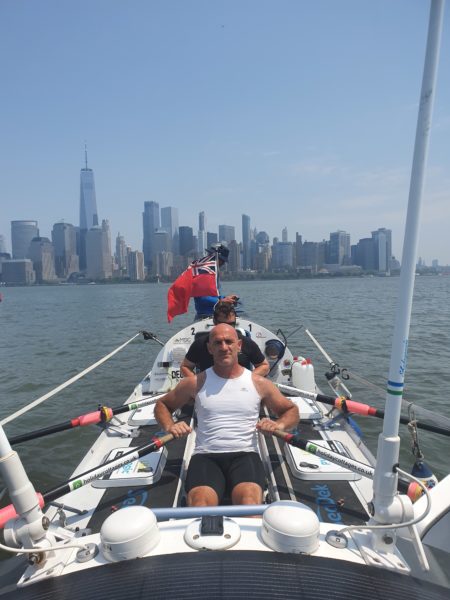 Mark set off from the Statue of Liberty on Monday 14th June, heading out into the North Atlantic to take on the greatest challenge of his life, he faced everything that the ocean has to throw at him and he has finally reached his destination by passing under Tower Bridge 3 months later!

Though 48 people have tried to cross the North Atlantic solo before, only 16 have succeeded. Of these, only one person has managed to row solo from the mainland US to the UK. Nobody has ever achieved a solo crossing from New York to the UK mainland, let alone continuing to London until now. Mark should feel incredibly proud!

Mark spent 12-14 hours per day in the rowing seat, taking around 15,000 strokes per day which amounted to in excess of a staggering 2,000,000 strokes to reach his destination. 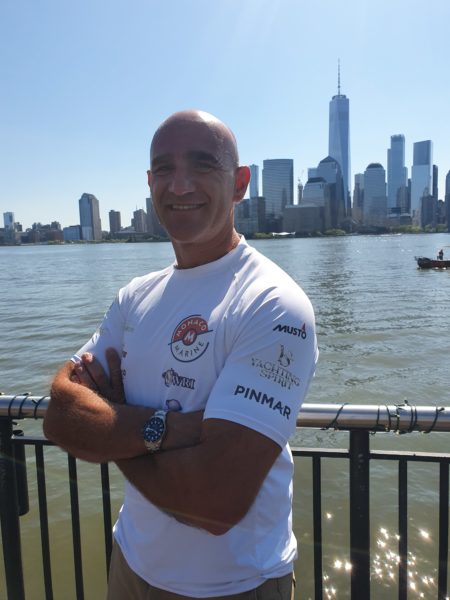 As Mark took on this never-done-before-challenge, Mark faced the physical challenge of rowing in huge seas for many hours every day and the ever present risk of capsizes, but he also faced the psychological battles that come with isolation in adverse conditions.

Once he had crossed the Atlantic, the challenge was not over as Mark then made his way 300 miles along the South Coast of England. Due to weather conditions he was stranded in Cornwall for 3 weeks before finally turning in to the Thames estuary for the final leg, where his family was waiting for him. 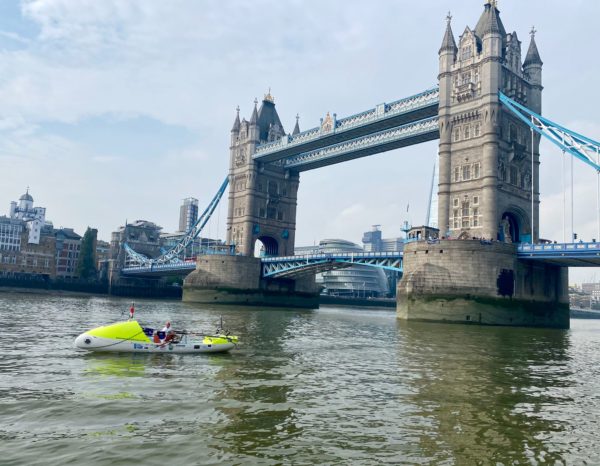 We followed Mark’s journey every stroke of the way. Mark endured heavy winds, a broken solar panel and driver system, a leak from his emergency water supply and many more dangerous hurdles, and still remained extremely positive. He would report back to his family through occasional calls.

“The conditions are still lumpy and I’m anticipating the winds to come around to the East so the sea anchor is ready to be deployed and I’m fuelling up for a potentially long night but for now, all is good and well on board, don’t worry Mum, all under control!!” 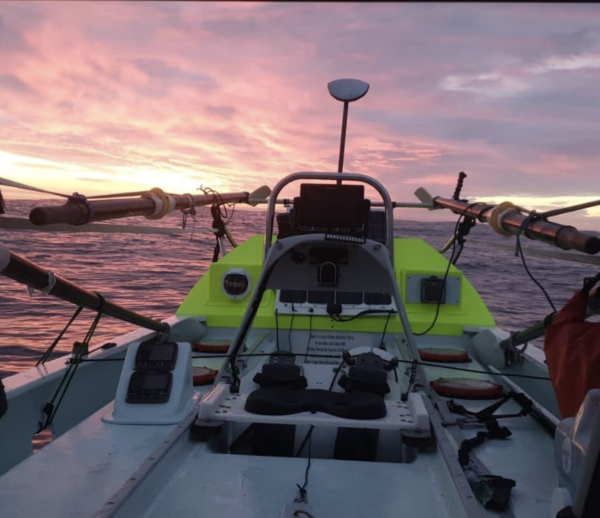 Mark had close encounters with sharks, made companions with small sea birds, and slowing became used to waking up to stunned flying fish on the deck every morning. The harsh weather conditions continued with thick back fog and strong winds. Mark also faced a water maker malfunction, the struggles of mildew covered clothing, and trying to sleep with painful hands. Mark occupied himself with his own thoughts, ocean noises, and calls home to friends and family. However, most of the time he fantasised about crossing the finish line.

The day of celebration came as Mark triumphantly rowed his final strokes under Tower Bridge, London. All of Mark’s friends, family and supporters cheered with elation. It is such an incredible achievement and Mark is truly an inspirational hero. 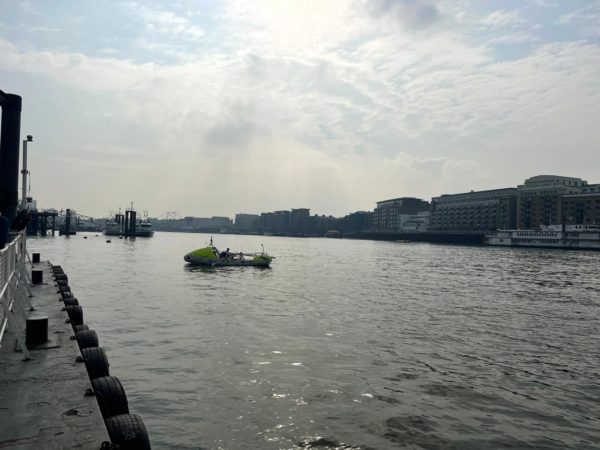 Mark was inspired by Heart FM presenter Jamie Theakston’s previous epic challenges and feels proud to have completed this challenge for Global’s Make Some Noise.

Support him today and every with donation you’re helping small charities across the UK.