To celebrate International Women’s Day, we’re highlighting some of the amazing women who have set-up charities that are supported by Global’s Make Some Noise.

These inspirational women have all been through incredibly tough times, but they decided to launch a charity to make a difference to the lives of other families in similar situations.

Take a look at their stories. 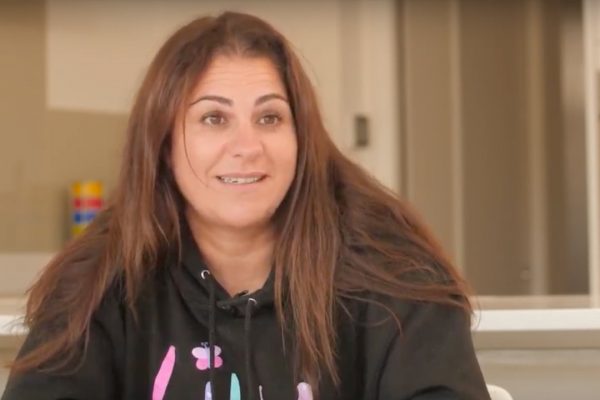 On the day that Liz was told that her daughter Lily had Mitochondrial Disease and that there was no cure, Liz and her husband decided to form The Lily Foundation. Liz gave up her teaching career to launch the charity and still runs it now.

Debs from the Tom’s Trust 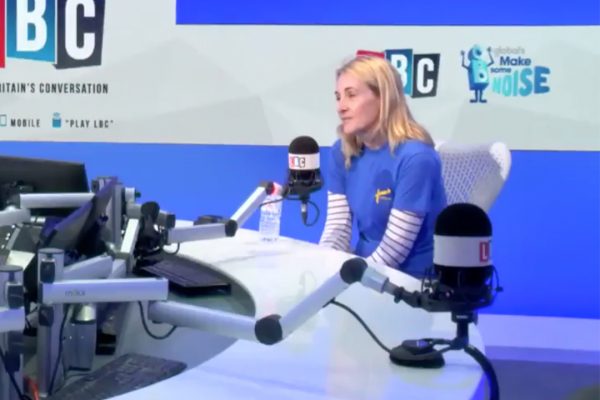 When Debs’ 9-year-old son Tom sadly passed away after a brave battle with a brain tumour, her and her husband founded Tom’s Trust to give other families the psychological support that simply wasn’t available to their family when they desperately needed it.

Lynda from The Joshua Tree 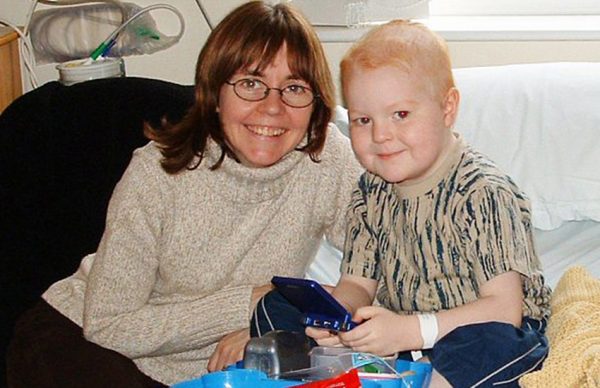 When Lynda discovered that her son had cancer, Lynda learnt that there wasn’t a provision for families affected by childhood cancers in Cheshire. So, she decided to set up The Joshua Tree to support families going through a similar situation.

Lesley from The Toby Henderson Trust 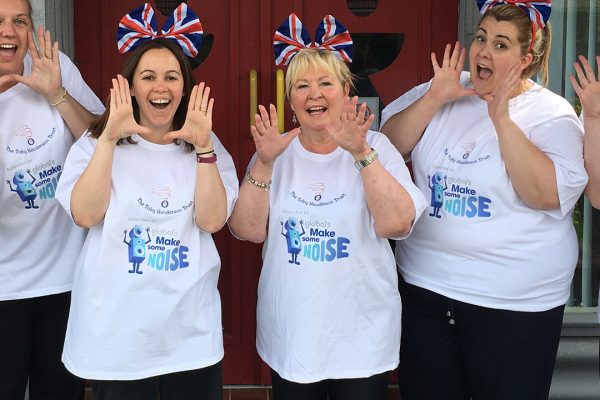 Lesley founded The Toby Henderson Trust 15 years ago after her son, Toby (now 24 years old) was diagnosed with autism. As the Project Director of the charity, she has played a vital role in offering support to thousands of families over the years.

We think these women are truly amazing and deserve all of the recognition they get.