Celebrating its sixth year, the star-studded event raised £850,000 for Global’s Make Some Noise. 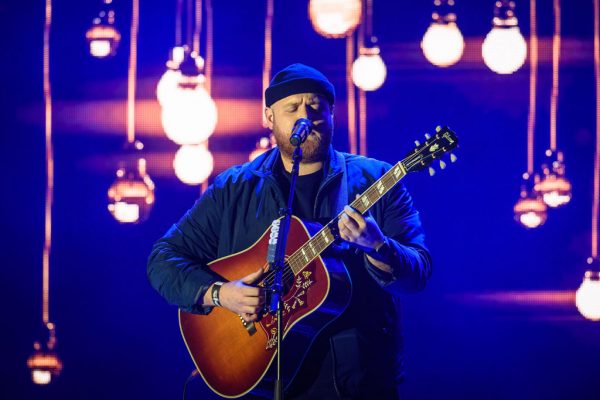 Global united all its radio brands for the event – Heart, Capital, Smooth, Classic FM, LBC, Radio X, Capital XTRA and Gold – to raise money for projects and small charities across the UK that support disadvantaged children, young people and their families. 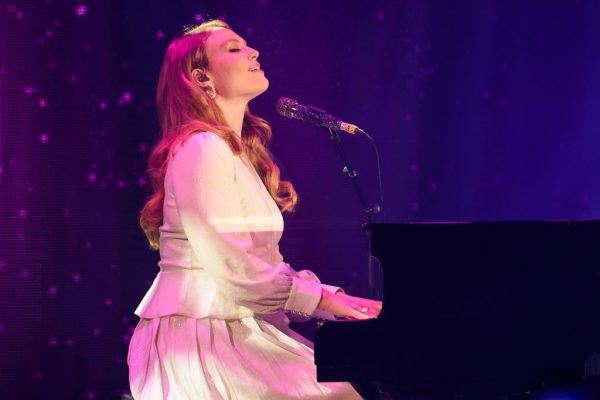 The evening included the chance to bid on some incredible auction prizes – including a song personally written by the number one album-selling Tom Walker and the ultimate football fan’s dream prize of tickets to the three biggest games next year – the FA Cup Final and the Euro 2020 Final at Wembley, and the Champions League Final in Istanbul – plus a training session with Arsenal or Chelsea FC and lunch with two sporting legends, Harry and Jamie Redknapp.

Other prizes included a land-and-water safari in Botswana and South Africa, and a trip to see Robbie Williams play live in Las Vegas. 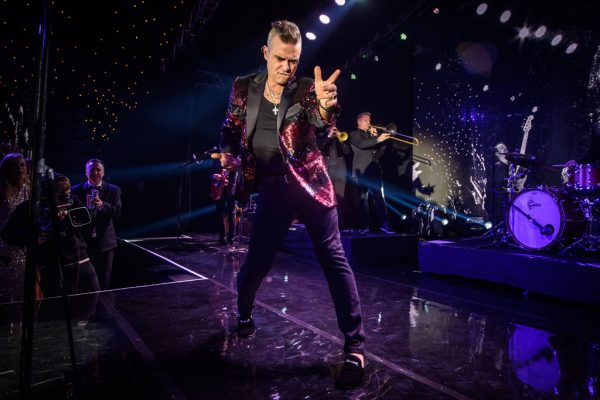 A huge thank you to Robbie Williams, Tom Walker and Freya Ridings, our friends across the music and entertainment world, as well as the whole Global family. Through their support, we will continue to help transform the lives of thousands of children and young people across the UK for the better.”

A huge thank you to everyone who joined us for the star-studded event and gave so generously – the money raised will help projects and small charities across the UK that support young people living with illness, disability or lack of opportunity.