As you know, Make Some Noise Day is back on Friday 7th October. We’re asking people up and down the country to show their support by dressing loud for the day – and it only seemed right that our presenters got involved too! 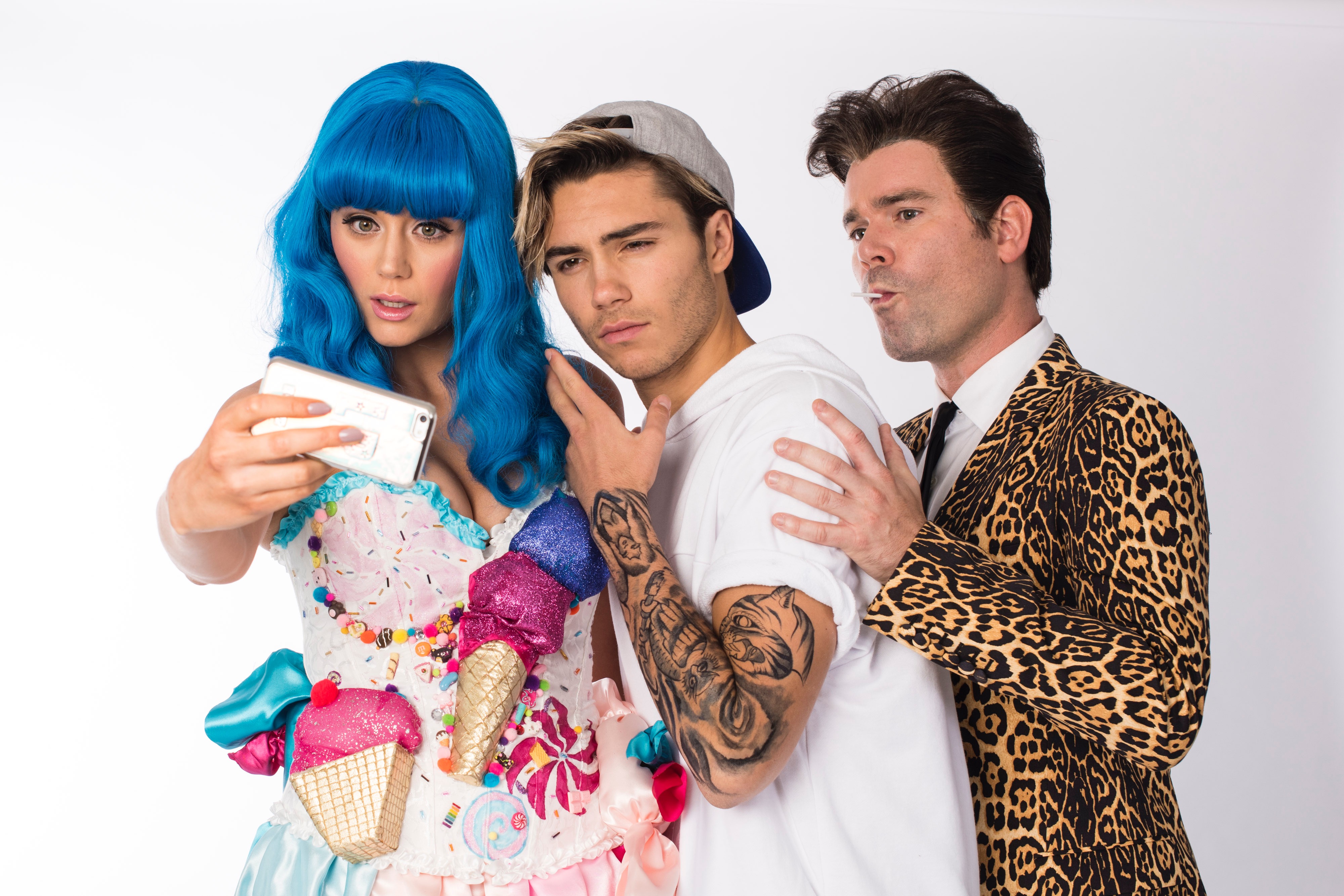 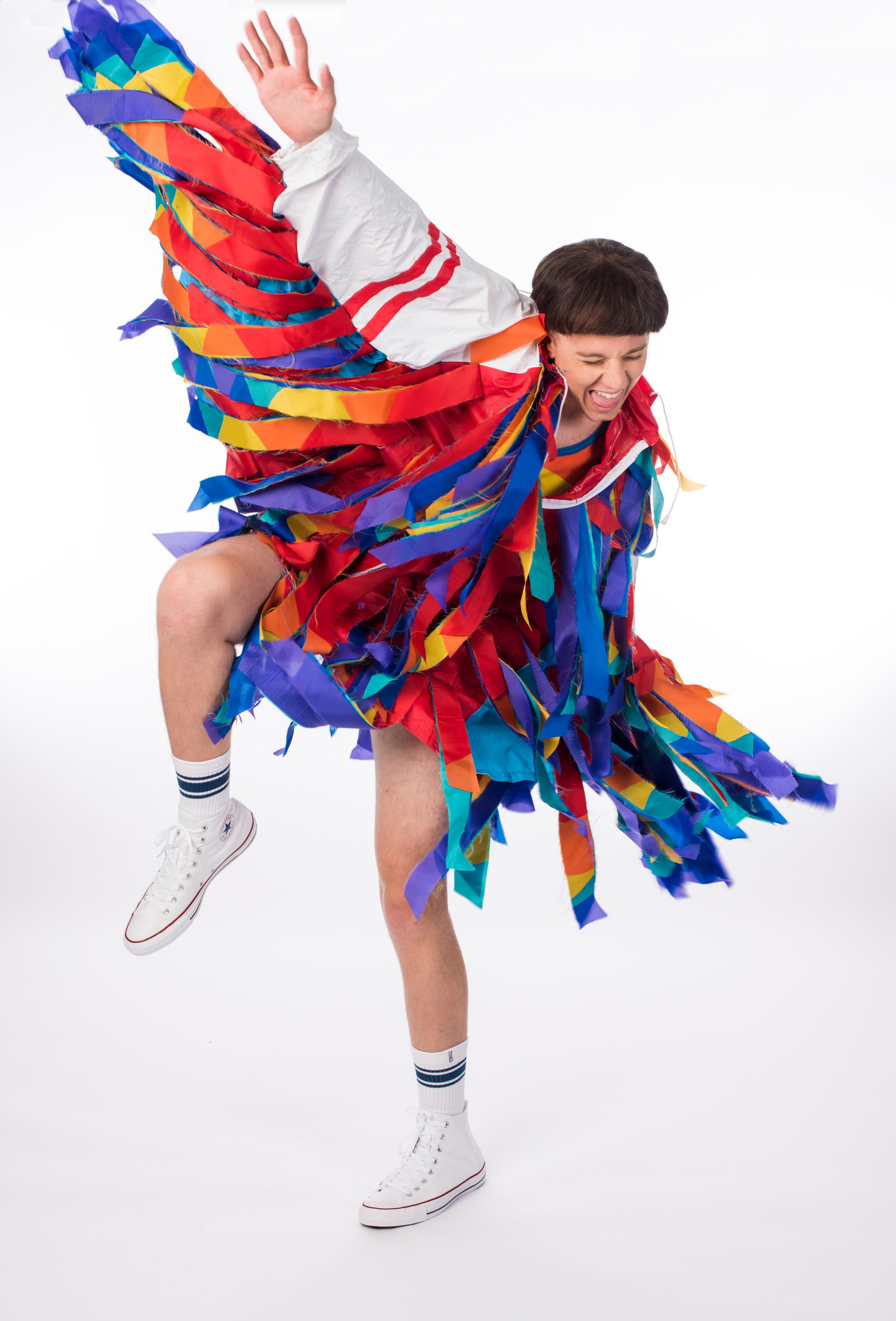 Heart’s Jamie Theakston donned the legendary yellow military jacket and white trousers with red and gold piping to reproduce the ultimate Freddie Mercury look from his final performance with Queen in 1986 at Knebworth. 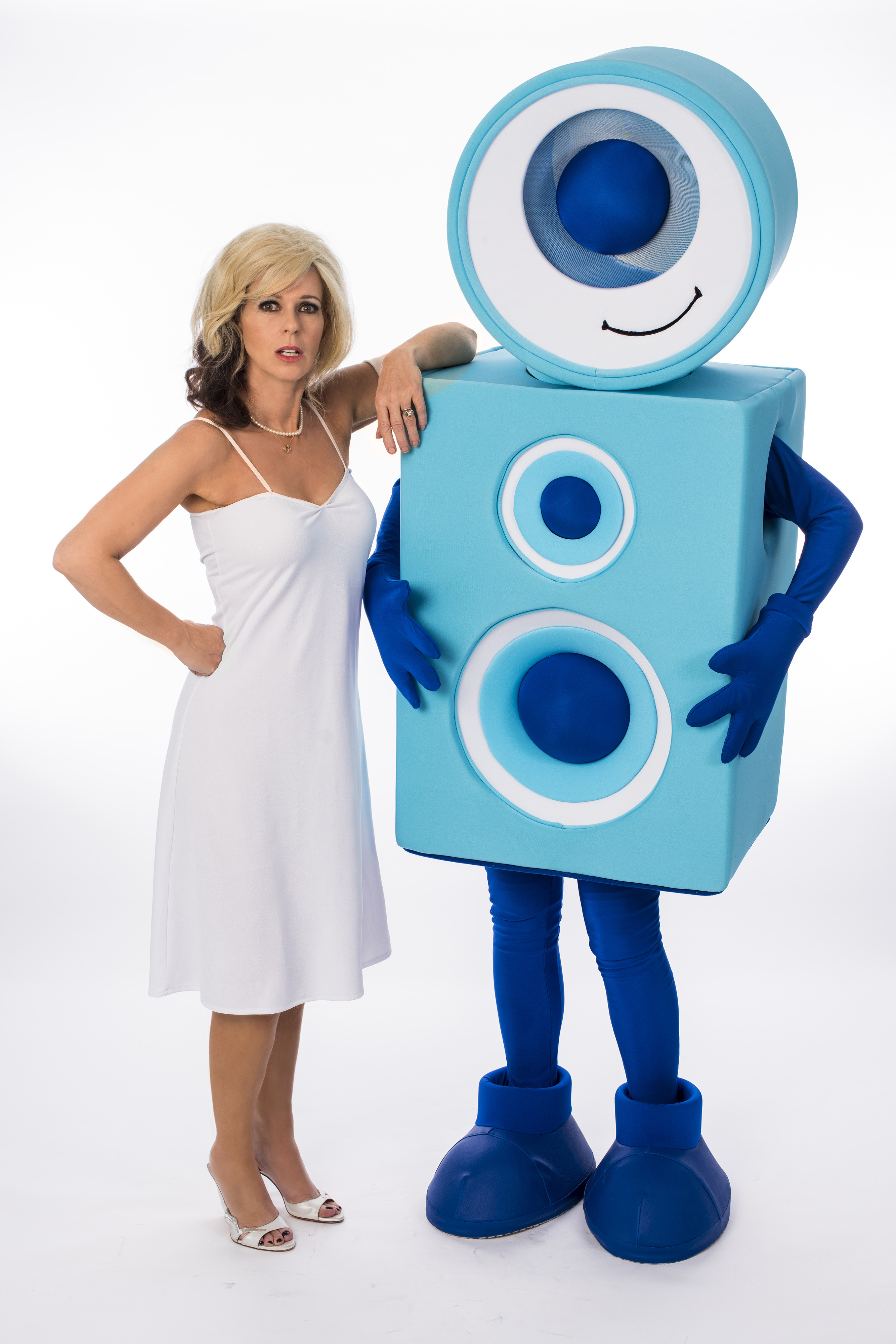 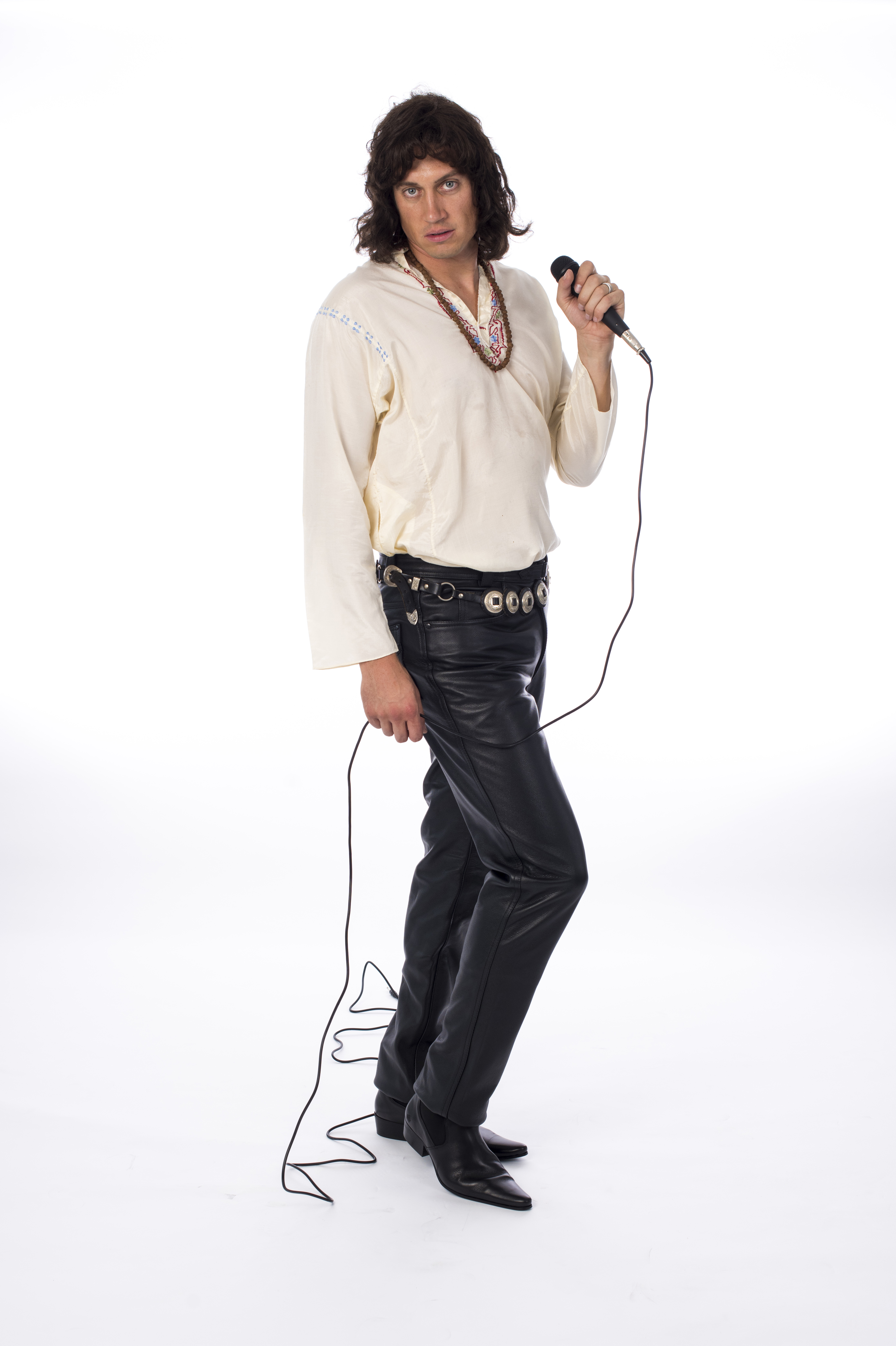 Radio X’s Vernon Kay donned his leather trousers for his transformation to The Doors superstar and one of music’s most controversial stars, Jim Morrison, while fellow Radio X presenter Johnny Vaughan dressed as ‘Firestarter’ and music maverick Keith Flint from The Prodigy. 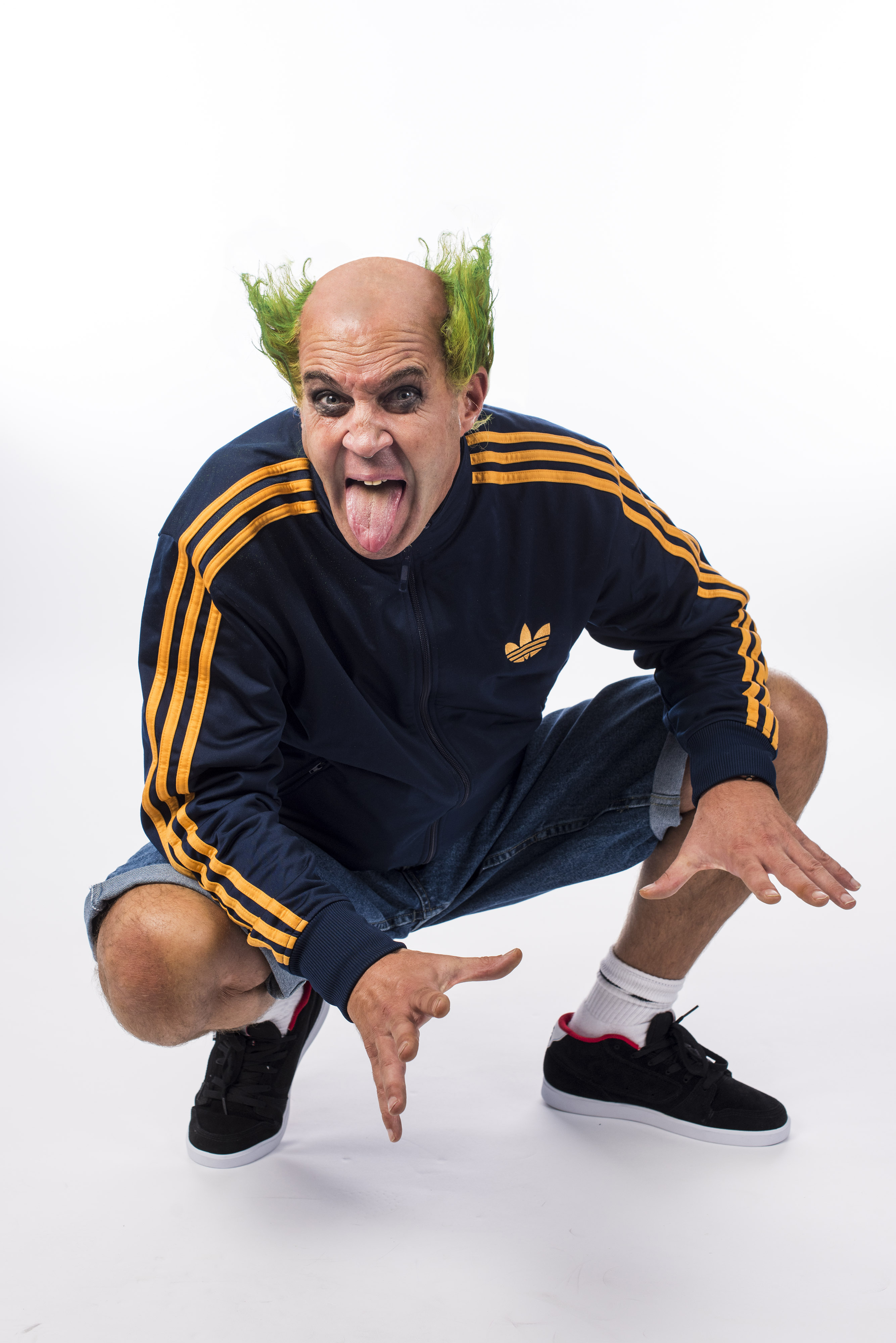 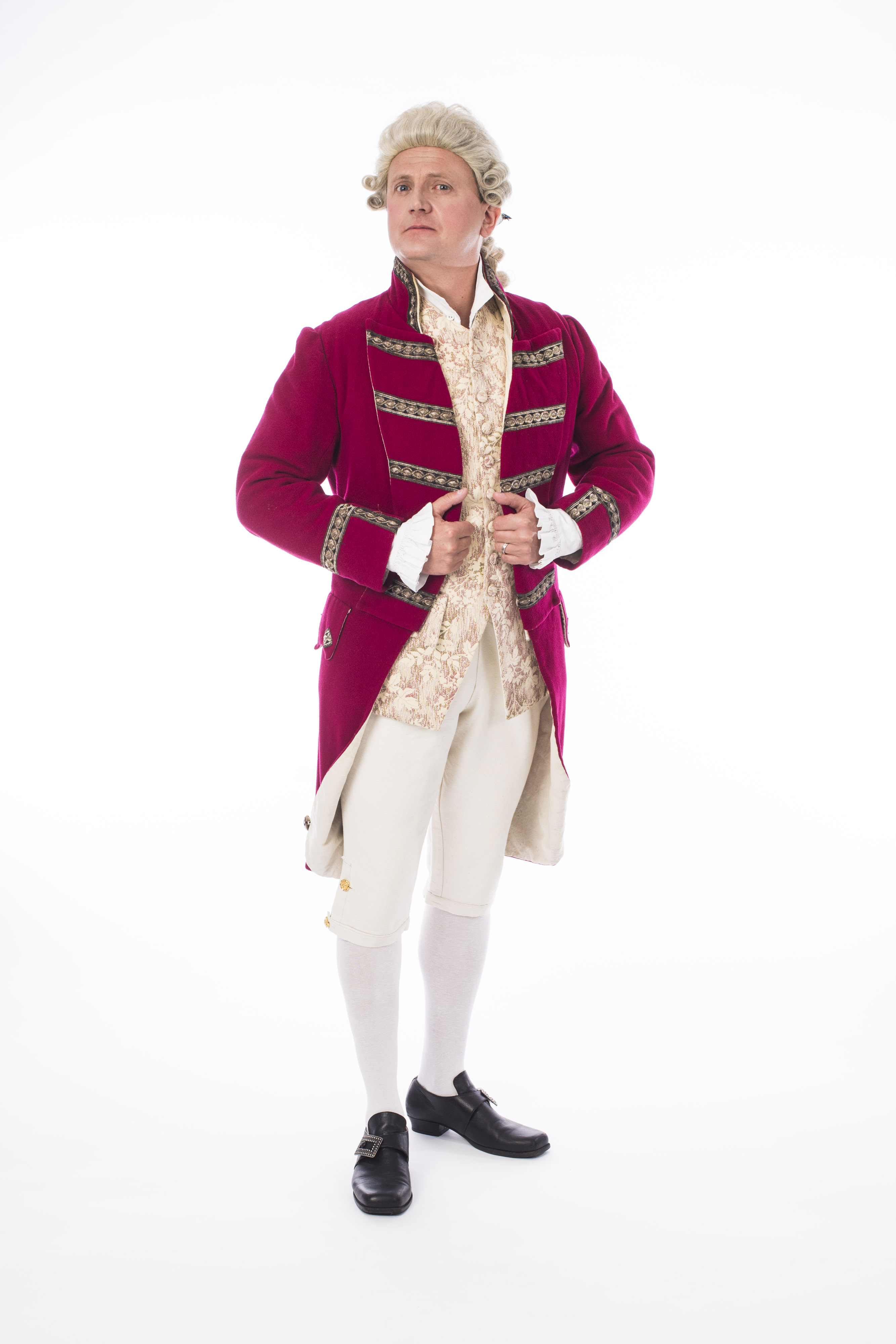 LBC presenter Katie Hopkins dressed as one of Britain’s most outspoken political figures and undoubtedly a loud icon, Boris Johnson. 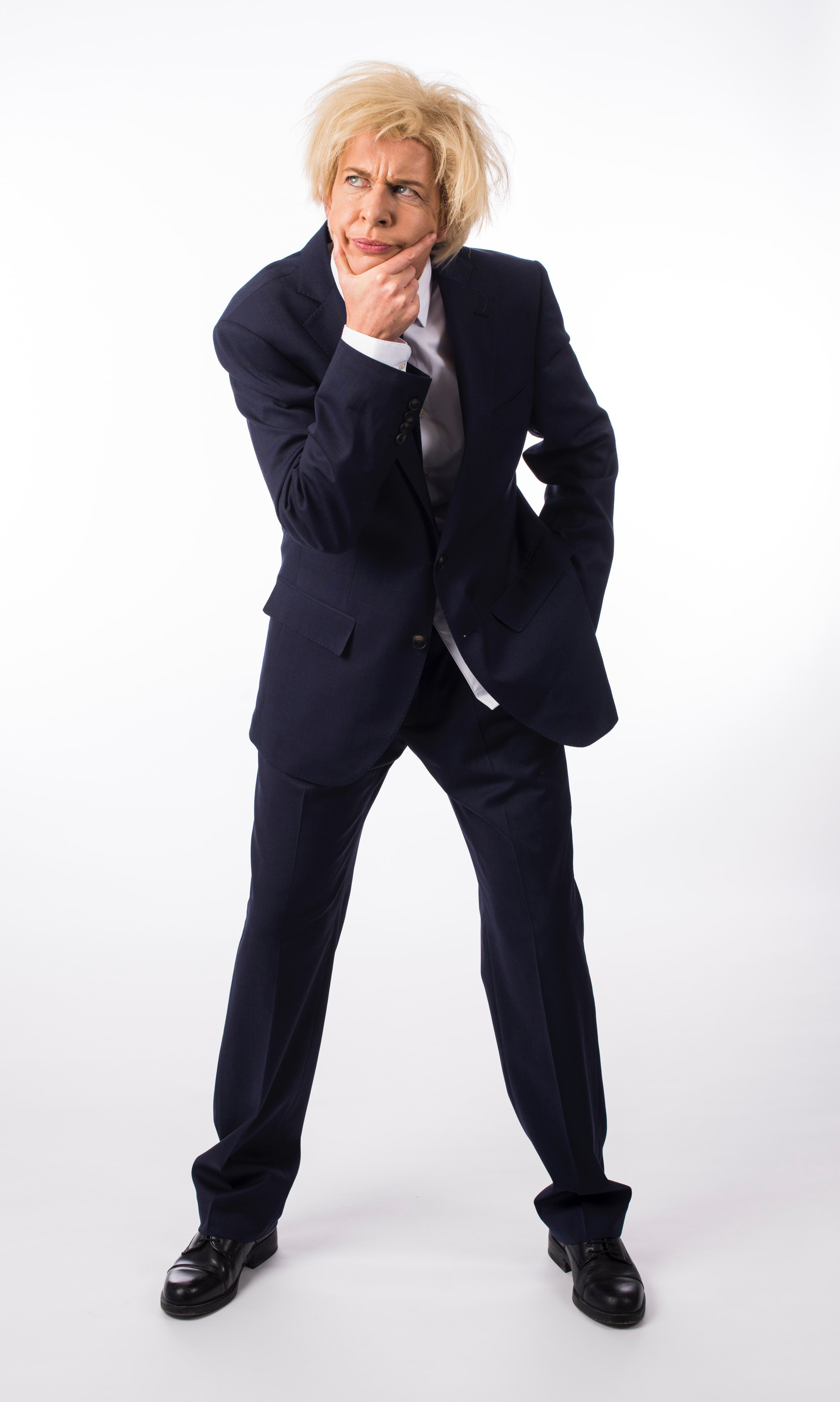 How’s that for inspiration? It’s not too late to get involved – download our Dress Loud pack right here.