Thanks to you, we’ve raised a staggering £4,097,325 million pounds to help small charities that change young lives.

Throughout the week, Global presenters took on their biggest challenges ever to raise funds and awareness for projects across the UK that support disadvantaged children, young people and their families who are living with illness, disability or lack of opportunity.

You joined in by donating, dressing loud and doing something to shout about for small charities that change young lives. 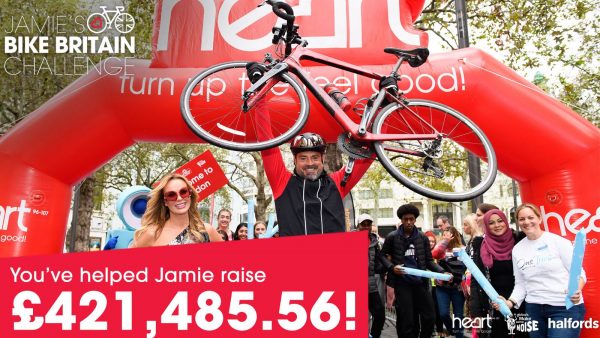 Heart Breakfast’s Jamie Theakston completed a gruelling 650-mile cycle from Edinburgh to London, taking on 8 cities in 8 days for his Bike Britain Challenge. Throughout his journey, he battled aching limbs, fatigue and was overwhelmed with emotion as he was joined by Global’s Make Some Noise beneficiaries. Last month his Heart Breakfast co-host Amanda Holden jumped out of a plane at 10,000 feet for Heart’s Big Skydive challenge. 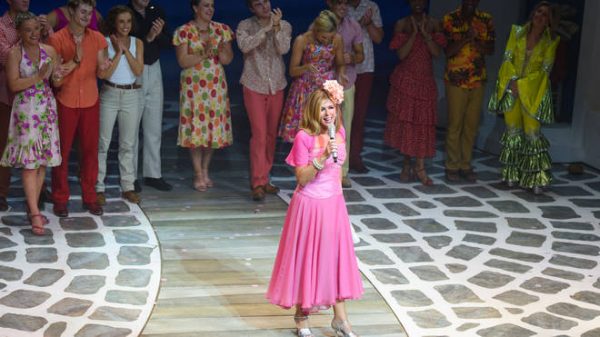 Smooth Radio’s Kate Garraway took on five roles in five smash hit shows in London’s West End in just one day, starring in MAMMA MIA!, Waitress, School of Rock The Musical, Magic Mike Live and BIG The Musical, while Capital Breakfast’s Roman Kemp managed to travel 1000 miles around the UK to present five breakfast shows in five days, but without money or the help of his phone in Roman’s No Money Road Trip.

Radio X’s Chris Moyles faced his huge fear of heights by hosting his show live from London’s Emirates Air Line Cable Car as his listeners kept donating to keep him in the air. Classic FM’s Tim Lihoreau took on a Piano Pull challenge, successfully lugging a 400lb piano almost five miles across central London, from Classic FM’s studios in the heart of Leicester Square to the Royal Albert Hall. 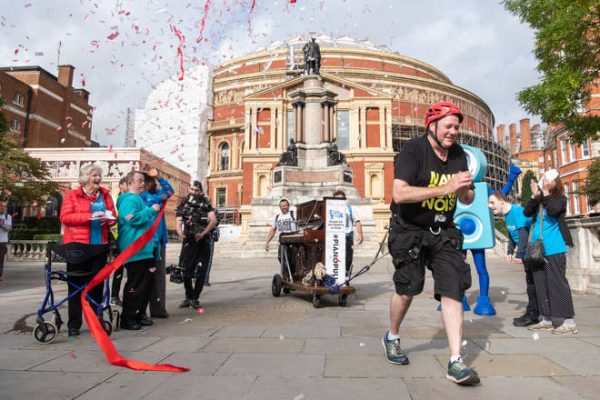 Global presenters including Classic FM and Smooth presenter Myleene Klass, Heart’s Mark Wright and Smooth’s Kate Garraway’s took to the phones on the day, accepting generous donations from listeners across the country.

Since Global’s Make Some Noise launched in 2014, the national charity has raised more than £16 million and raised awareness for 256 incredible charities and projects around the UK that struggle to be heard.

“Global’s Make Some Noise brings together our radio brands, our star-studded presenter line-up and our 25 million weekly listeners to help small charities that change young lives, and we’re overwhelmed by the incredible support for our sixth annual fundraising campaign. We’ve raised a staggering £4,097,325 million for Global’s Make Some Noise and we’ve raised awareness for small projects and charities that do incredible work but that struggle to be heard. This truly will help transform the lives of disadvantaged youngsters living with illness, disability or lack of opportunityacross the UK, and we’d like to say a massive thank you to the entire Global family, our friends and especially our listeners for their generosity and support.”