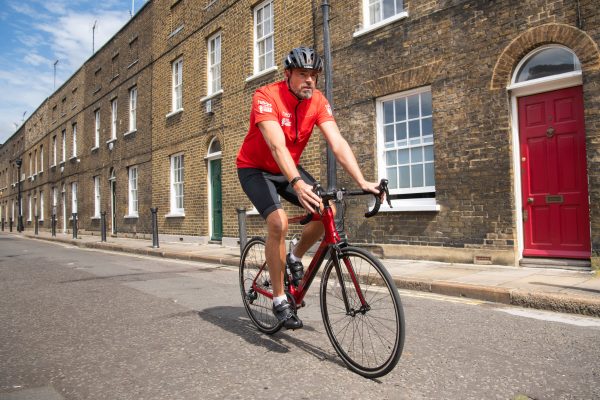 On Friday 4th October, Heart Breakfast’s Jamie Theakston is cycling an incredible 650 miles between 8 cities in 8 days, from Edinburgh to London – all for Global’s Make Some Noise!

Over the past few weeks Amanda Holden has been getting him ready. First, she sent Jamie to the Lee Valley Olympic track, then she brought in two naked bike riders to give their top tips, and then she had a bike delivered to the studio to get Jamie cycling throughout the whole Breakfast show.

Jamie’s also been busy meeting some of the charities he’s doing all of this for – from Reuben’s Retreat in the North West, to Soundabout in the West Midlands. 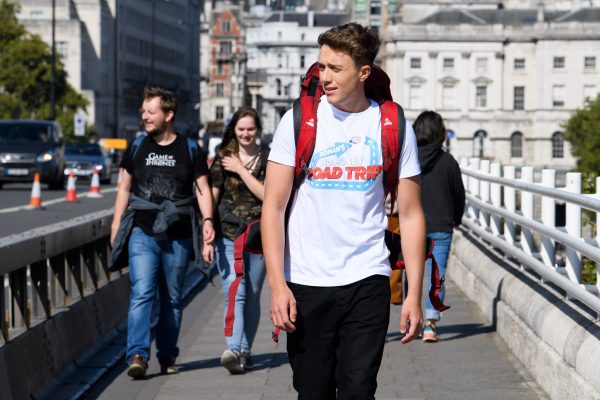 On Monday 7th October, Roman will be embarking on an epic road trip, travelling 1,000 miles around the UK to present five breakfast shows in five days. With no money and no phone, he needs your help to get from show to show.

Roman will be facing all sorts of challenges along the way. First up, was a little surprise from Niall Horan… Keep checking back to see what other celebrities have in store for him!

Smooth Radio’s Kate Garraway is preparing for her most dramatic performance yet as she takes on five roles in five London shows in just one day – all to raise money for Global’s Make Some Noise.

Starting as a cocktail-maker in one of London’s newest shows, BIG The Musical at the Dominion Theatre, followed by an appearance as a parent in the finale of Andrew Lloyd Webber’s School of Rock The Musical.

From there, Kate will dash to The Hippodrome for London’s hottest production, Magic Mike Live, before joining Joe Sugg and the cast of the romantic musical comedy Waitress at the Adelphi Theatre. Finally, Kate will take to the stage as a wedding guest in one of the West End’s most successful productions, MAMMA MIA! at the Novello Theatre. 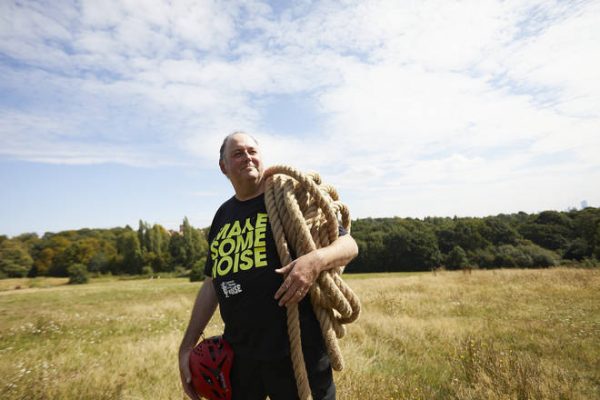 Classic FM’s More Music Breakfast show presenter Tim Lihoreau will be pulling a piano across London,  as well as attempting to set a new world record.

Classic FM’s Piano Pull will be taking place on Tuesday the 8th October and will attempt to break a WORLD RECORD by pulling a piano through the streets of London, from Classic FM in Leicester Square to the Royal Albert Hall! And he’ll joined by a few fellow presenters along the way. 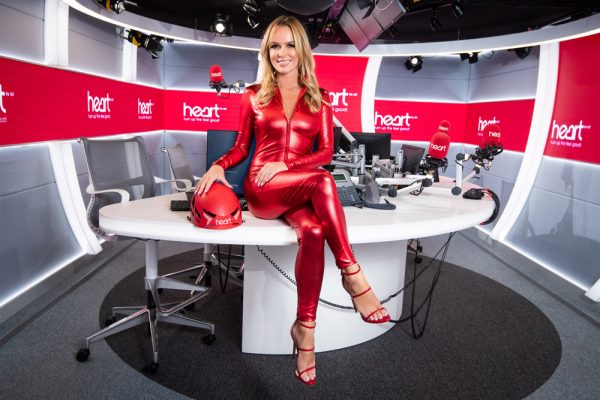 Heart Breakfast’s Amanda Holden did it and so have around 350 of you guys so far! Up and down the country, we’ve had skydive supporters taking the 10,000ft jump to raise money for Make Some Noise.

If it has always been on your bucket list, it’s not to late to join the list of legends and raise money for disadvantaged children and young people across the UK.

6. The Radio X Pubcast is BACK! 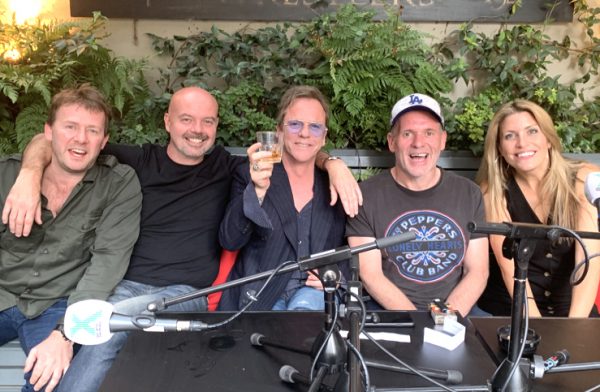 You asked, Chris Moyles and the rest of the Radio X breakfast team delivered. Pubcast is back! Once again, The Chris Moyles Show Team agreed to put charity first and selflessly spend an afternoon in the pub, all for Global’s Make Some Noise.

This year, along with the usual Breakfast show suspects including Toby Tarrant and ‘Drunk Alan’ the team managed to rope in someone so A-List we couldn’t quite believe they actually agreed to it… Kiefer Sutherland joined the 2019 pubcast!

A voluntary download of £5 will go be taken which goes to Global’s Make Some Noise.

Download or stream The Chris Moyles Show Pubcast now. If you have chosen to donate, your £5 will make a huge difference to the lives of children and young people across the UK – thank you. 100% of your donation will go to Global’s Make Some Noise. 16 and over only. Standard network charges may apply. Ts&Cs are at makesomenoise.com

7. WIN ALL THE THINGS

From a trip to New York, a holiday in Mauritius,  to a car, tv and holiday prize (yes, three prizes in one) – we’ve seriously got you covered!

You can get your hands on some awesome prizes all while raising money for disadvantaged children and young people up and down the country.

IN IT TO WIN IT

8. Your money makes a real difference 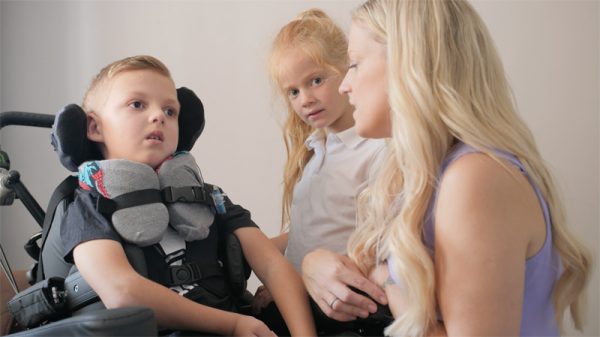 With your help, we can fund invaluable support provided by charities like Alex TLC, so that families affected by life-limiting conditions do not feel alone.

This is an emotional, but very important story to tell of two mums whose lives suddenly changed when their sons were diagnosed with a leukodystrophy.

Join us in one way or another for Make Some Noise Day 2019 on Friday 11th October!